How to Become an Early Childhood Teacher in New Mexico 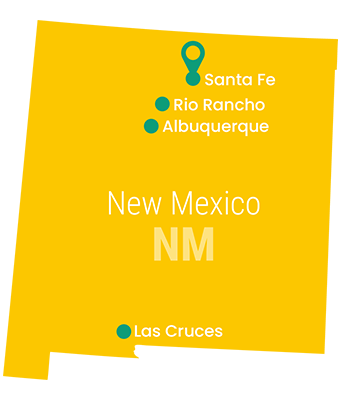 Early childhood education (ECE) refers to preschool and young school-age children, who are typically between 3 and 8 years old. It is their job to prepare these young children for future learning in elementary school classes and beyond.

A preschool teacher will have activities for the class to engage in that are educational and appropriately challenging for their age group, such as singing songs, putting puzzles together, reciting poems and nursery rhymes, painting, drawing, coloring, or playing educational games like identifying items, counting, and memory games.

As children progress through their early education, activities must progress with them, becoming more challenging, teaching new concepts and requiring more and more focus. The job of a preschool teacher takes a lot of patience, understanding, and tolerance. In addition, one must really enjoy working with young children, as that’s what the majority of your time will be spent on, around 8 hours a day - five days a week.

In the state of New Mexico, licensed ECE teachers can work with children from birth to third grade. This means that once you obtain your preschool teaching license in New Mexico, you will be qualified to teach children up to 8 years old.

New Mexico has a variety of options to become a state licensed preschool teacher. 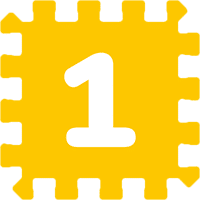 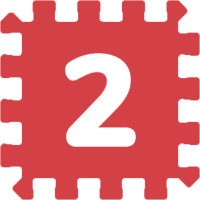 Besides earning a degree, you will also need to pass the New Mexico Teacher Assessment (NMTA) exam, to become a licensed preschool teacher in New Mexico. Unlike other states, who use the PRAXIS exam, New Mexico uses tests from the National Evaluation Series (NES). The required exam consists of two parts: Competency in Early Childhood and Basic Skills: Reading, Writing , and Mathematics.

Note: If you already received certification from the National Board for Professional Teaching Standards you are exempt from taking these assessments.

The testing requirements vary slightly for each grade level as follows: 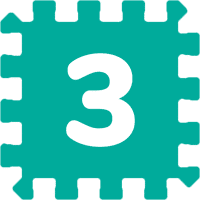 Step 3. Apply for Your License

Once you’ve completed your educational and testing requirements, it’s time to apply for you license. You will apply by submitting the following to the New Mexico Public Education Department: 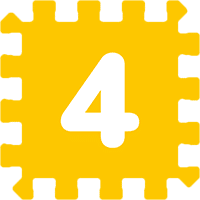 As mentioned before, there are other options for licensure in New Mexico. The Alternative Licensure Program, is an alternative designed by the New Mexico Public Education Department (NMPED), that allows you to obtain an internship license to teach, gain teaching experience, and preparing for and complete the exam requirements for full licensure.

Another route you can take to become an ECE preschool teacher is to gain verifiable experience of working for an accredited day-care center with at least 2 of the children’s age groups from above.

The Online Portfolio for Alternative Licensure (OPAL), is another way to go. To take this route you must complete the following:

After obtaining your internship teaching license in New Mexico, your school district will instruct you on how to get your Level-1 teaching License, since your internship license is only valid for 3 years and is not renewable.

A Level-1 teaching License will be valid for 5 years and it is also not renewable. After those 5 years, you will be given an application along with instructions to upgrade to a Level-2 License for which you must meet the following requirements.

Your Level-2 teaching license will be valid for 9 years. To renew it you can either submit the New Mexico Application for Continuing Licensure or use the ‘Same Level Licensure’ system online.

Note: Your school superintendent must provide a statement of recommendation for you to continue your licensure.

If you have been teaching for at least 160 days a year or 3 years, you may have the option of upgrading your Level-2 teaching license to a Level-3, which is known as the Instructional Leader teaching license. To do this, you must become Nationally Board Certified, or earn your master’s degree and submit a PDD. Level-3 licensures are also valid for 9 years and can be renewed with the same requirements as Level-2.

New Mexico, is home to over 50 higher education institutions that include colleges, universities, and vocational/trade schools; online, on campus, and hybrid.

New Mexico regional accreditation is offered by the Higher Learning Commission, ensuring that high standards are met, and high-quality educational training programs are provided to students, resulting in them earning a recognized professional degree. Other accreditation to look for is CAEP or NCATE.

Because of its scenic beauty, New Mexico is known as the Land of Enchantment, but in the public education system, it is second to last in overall rankings. Each year, a report is released by Education Week, revealing the scores and rankings of educational systems in 50 states and Washington D.C. This report, known as the Quality Counts Report, measures the education of each state in three areas:

Although New Mexico scored a bit above the middle in school finance, its k-12 score was near the bottom, and its chance for success rate was ranked last. Overall, New Mexico came out second to last in the country (the last being Nevada).

In response to this report, New Mexico’s Governor, Michelle Lujan Grisham, released a 21 page document entitled A New Direction for New Mexico Schools, which states that a new initiative will be instituted to provide the children of New Mexico with a high-quality education that will prepare them for success in life.

Grisham blames inadequate school funding as part of the problem. A study conducted by the American Institute of Research in 2008, did find that schools in New Mexico were underfunded by over $300 million.

Therefore, the governor plans on working with legislative leaders to pass a constitutional amendment in order to boost school funding. They will leverage the $17.75 billion in assets they hold to improve the student’s outcome by paying teachers and staff more and opening more jobs for preschool teachers. The governor believes they are understaffed, and preschool is essential to a child’s education in the long run.

Now is a great time to become a licensed preschool teacher in New Mexico as the demand is currently high and pay should be on the rise for ECE teachers. This career opportunity will allow you to work for many different institutions such as: 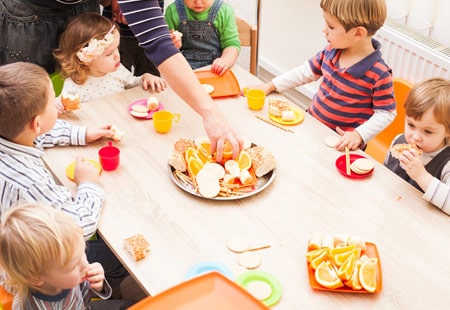 Since the release of the Quality Counts Report, New Mexico has been working on improving its educational system with more funds and job openings for preschool teachers and more. This means that ECE preschool teachers will be in high demand in New Mexico and can expect more pay in the future. Therefore, it is a very wise decision to pursue a degree in ECE preschool teaching. Although it may seem like a hassle to obtain licensing, once you get through it you will be able to enjoy a successful, rewarding career as an ECE teacher.